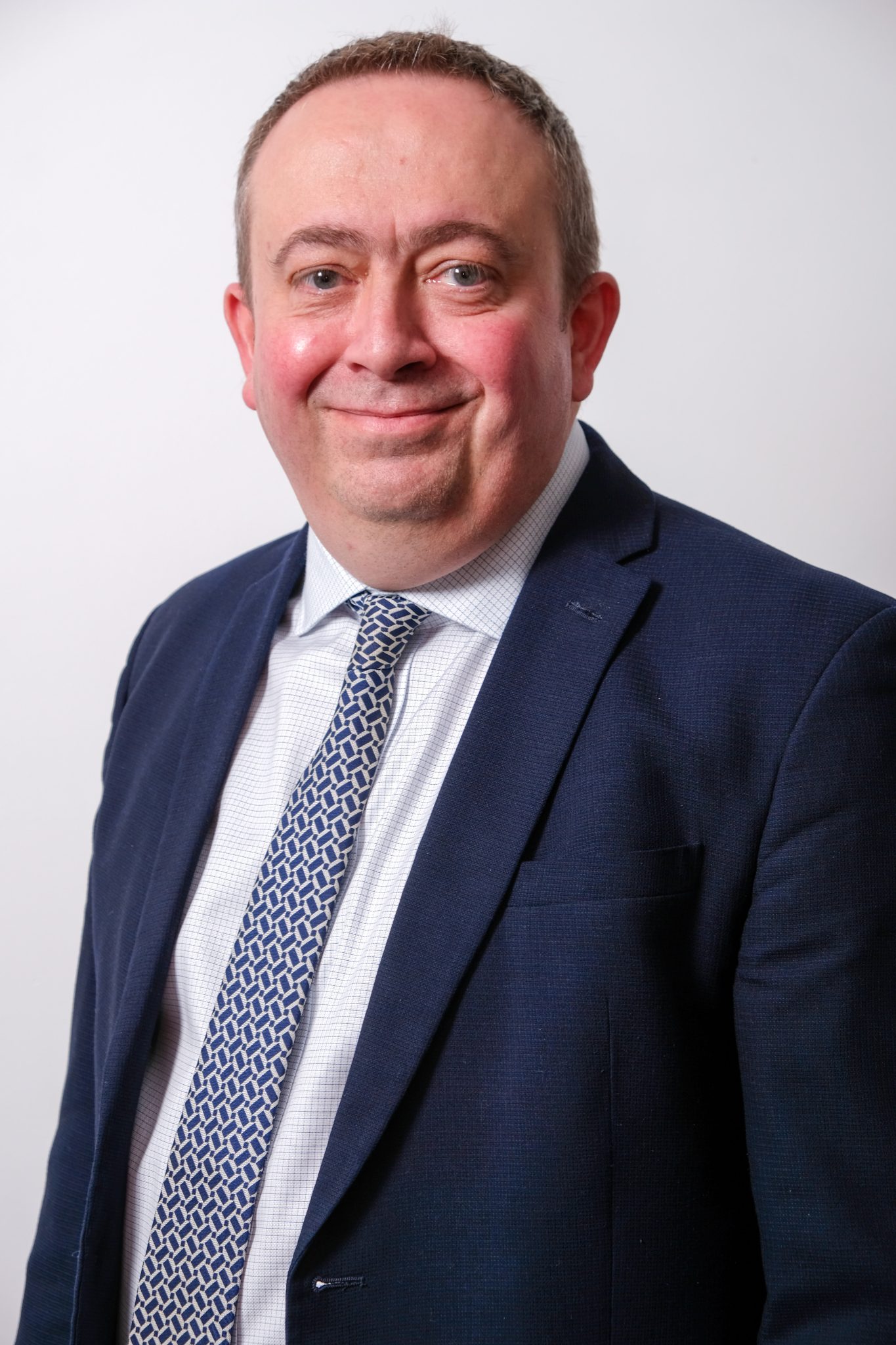 Scott has experience of teaching and senior leadership in Primary, Secondary and Special education as well as ten years work in school improvement with Leeds City Council. He was seconded to work as a Primary Teacher Adviser for the LA and later as a Secondary Consultant within the National Strategies team, working with a wide range of schools on securing improvement and developing and implementing strategy. Scott worked for five years  as an Adviser with the Local Authority in Leeds, creating, developing and implementing eLearning strategy and supporting school improvement. Scott also worked with DFE, QCA and National Strategies on the development of training and materials at a national level.

Scott was Head of School at an outstanding special school in Leeds, before joining the Wellspring Trust as an executive leader working at the Forest Academy in Barnsley. He spent two years as Executive Principal of Phoenix Park and Sevenhills Academies in Grimsby before moving to set up and open Springwell Leeds Academy in 2016. Scott also works as an Executive Principal with Springwell Harrogate Academy, Forest Moor School, Green Meadows Academy and Penny Field School.

Steve started his career as a PE teacher in Barnsley before moving into pastoral leadership roles in a range of secondary environments in Barnsley, Leeds, Knaresborough and most recently in a successful Academy in Bradford as a Senior Vice Principal. In his last role he led the Academy to an outstanding judgement in Behaviour and Safety. Whilst a senior leader he has taken on a range of differing responsibilities such as CPD, training school, teaching and learning. However, he has always felt most passionate about student care, welfare and aspiring students to achieve which it is always that role to which he has returned. Steve is currently working at other Academies in the Trust providing support for leaders in Leeds. 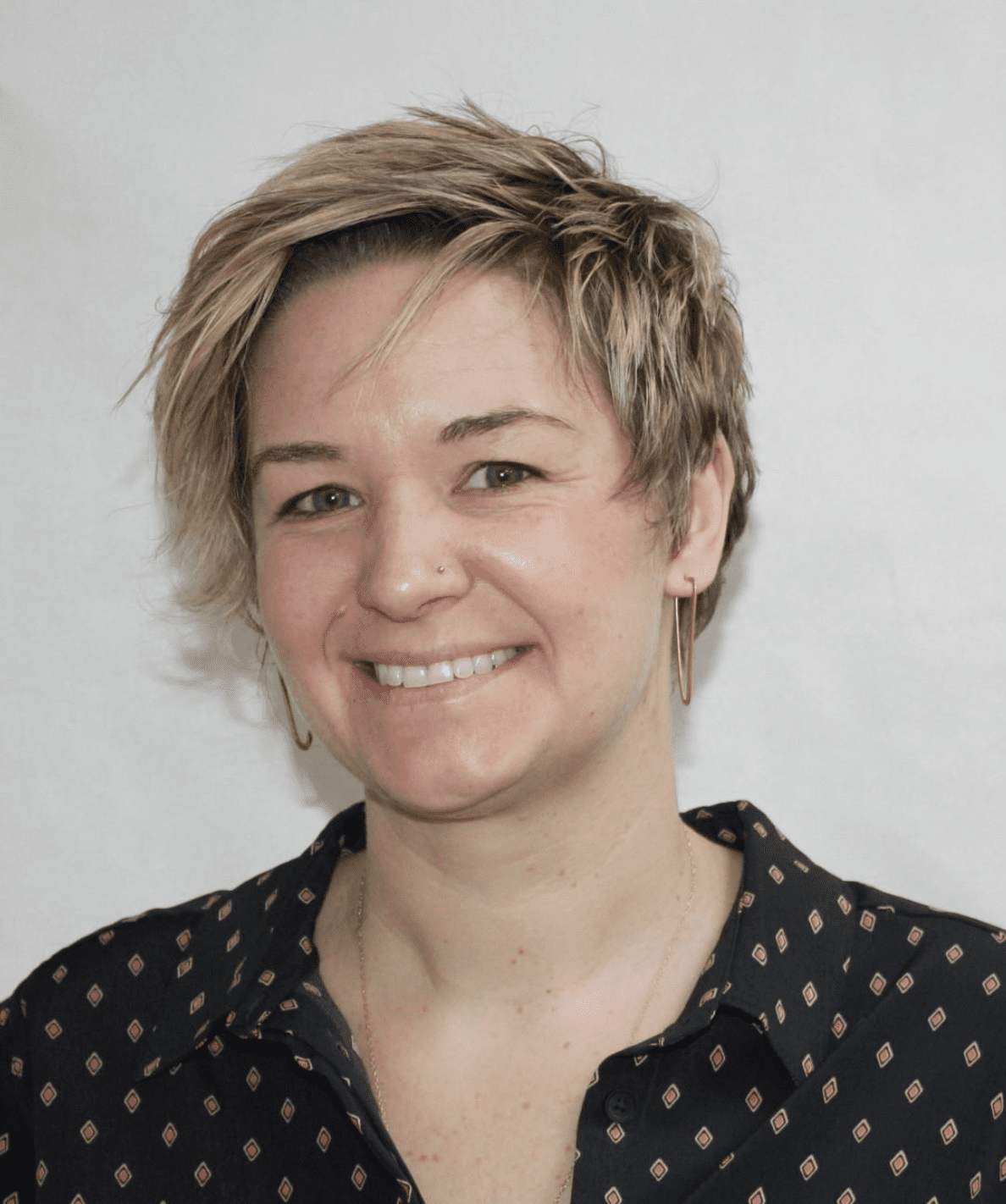 Mary trained and started her career as a teacher of special education needs in Boston, Massachusetts before moving to England in 2005. Since then, she has spent 13 years working in inclusive inner-city schools and pupil referral units in Leeds. Throughout her career she has specialised in developing provision of the highest quality for young people with complex additional needs both in specialised settings as well as in mainstream high schools.

Mary is inspired by seeing the impact of unconditional positive regard as a vehicle for developing relationships that transform young people and their engagement in education.

She is driven by a passion and understanding that all students, particularly those that are most vulnerable, deserve education experiences of the highest quality in highly nurturing learning environments to develop them into resilient and successful adults. 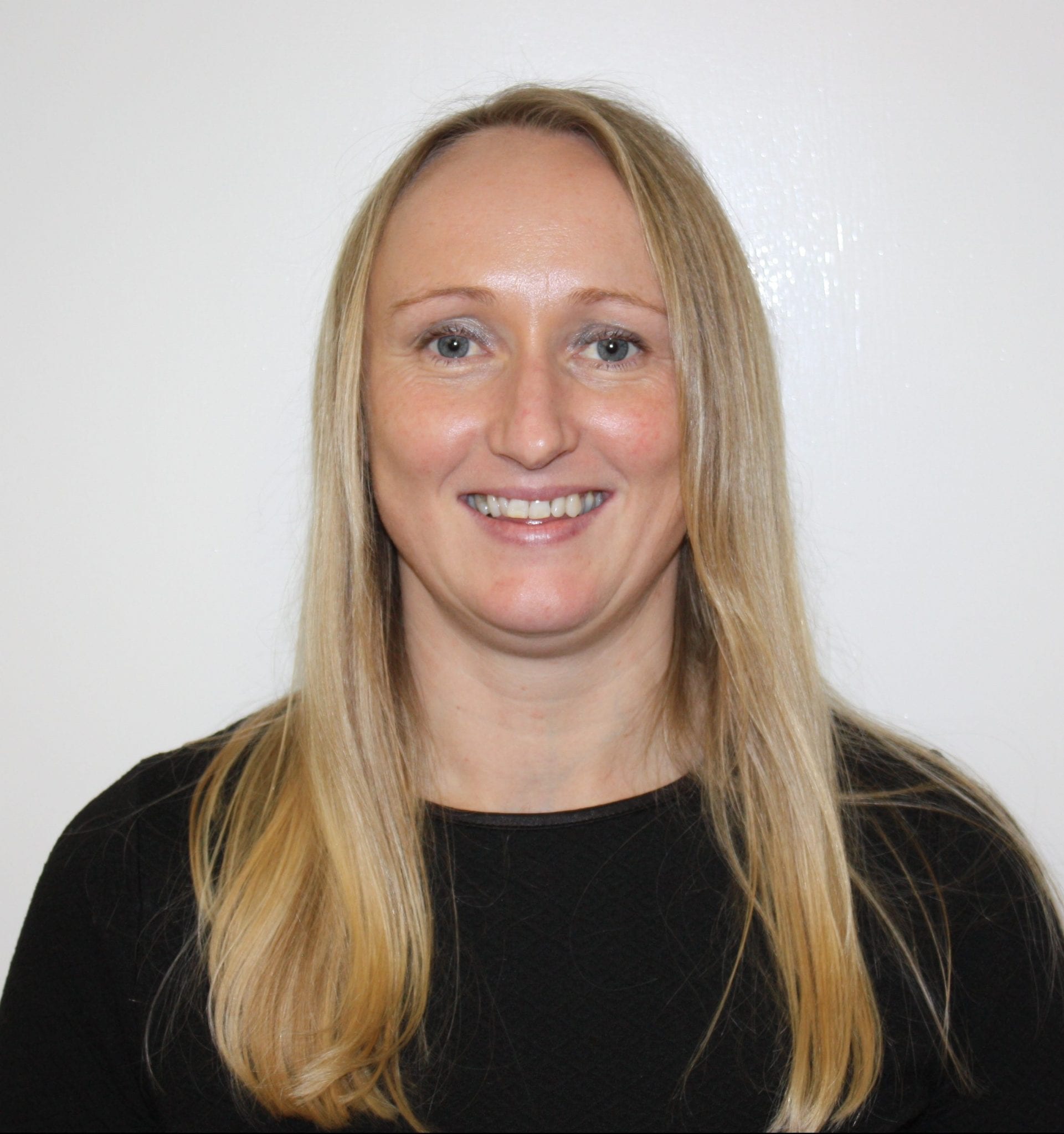 (working within the Trust)

Ann- Marie started her career as a performer with a dance theatre company. She moved into education to pursue her passion of making a difference to the most vulnerable young people and because she loves a challenge! Ann-Marie is an experienced headteacher in SEMH settings. She chairs Springwell Leeds behaviour strategy group and is very passionate about developing staff’s understanding of  trauma and the impact that adverse childhood experiences has had on our children and families.

Ann-Marie is currently on secondment supporting leaders in two schools in Sheffield.

Click on the image below to see the extended leadership team. 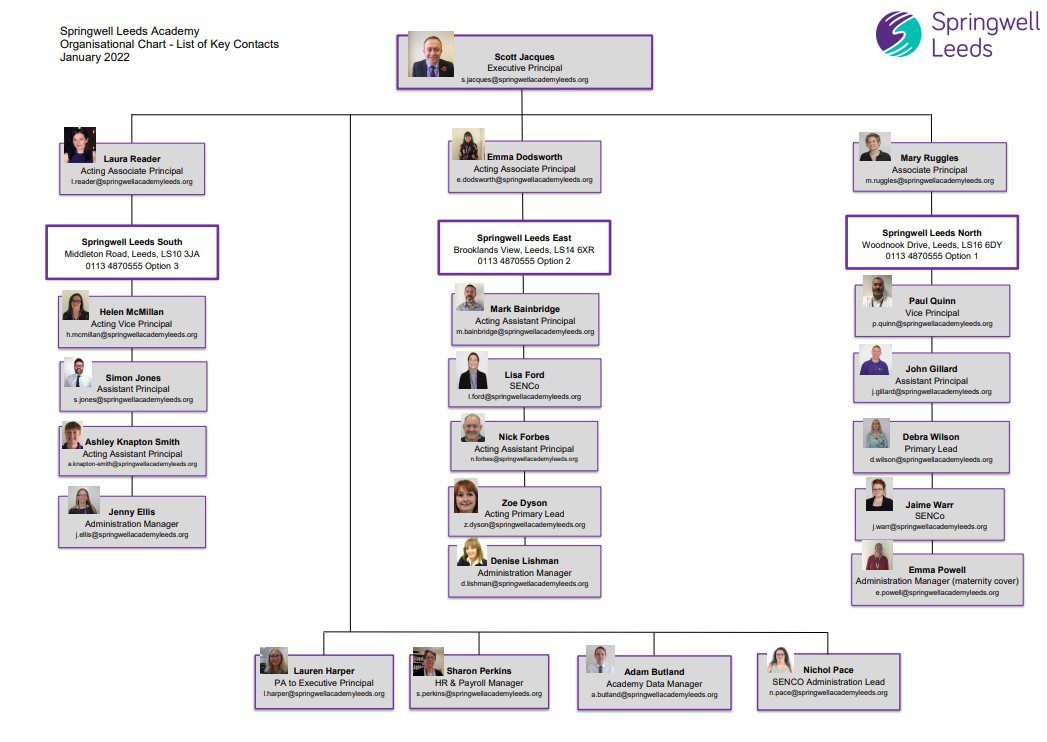 Tweets by Springwell_Lds
We use cookies on our website to give you the most relevant experience by remembering your preferences and repeat visits. By clicking “Accept All”, you consent to the use of ALL the cookies. However, you may visit "Cookie Settings" to provide a controlled consent.
Cookie SettingsAccept All
Manage consent

This website uses cookies to improve your experience while you navigate through the website. Out of these, the cookies that are categorized as necessary are stored on your browser as they are essential for the working of basic functionalities of the website. We also use third-party cookies that help us analyze and understand how you use this website. These cookies will be stored in your browser only with your consent. You also have the option to opt-out of these cookies. But opting out of some of these cookies may affect your browsing experience.
Necessary Always Enabled
Necessary cookies are absolutely essential for the website to function properly. This category only includes cookies that ensures basic functionalities and security features of the website. These cookies do not store any personal information.
Non-necessary
Any cookies that may not be particularly necessary for the website to function and is used specifically to collect user personal data via analytics, ads, other embedded contents are termed as non-necessary cookies. It is mandatory to procure user consent prior to running these cookies on your website.
SAVE & ACCEPT